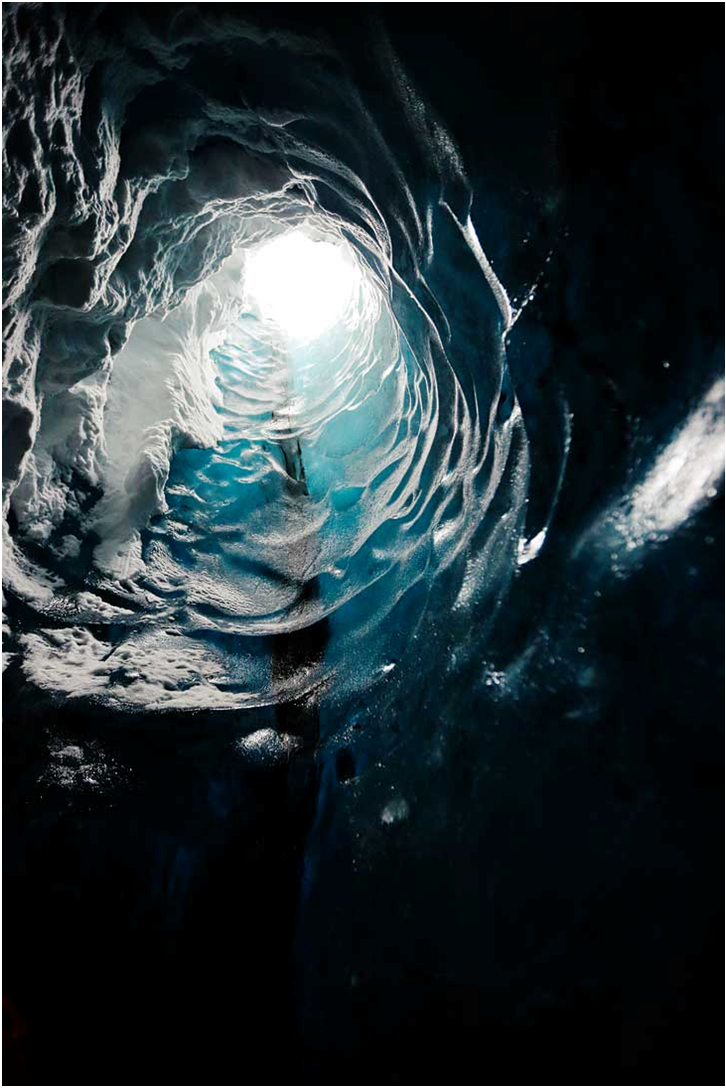 If there is any other place in the world that hides the beauty and splendor of nature like the depths of the ocean, then it would be caves. These crevices and cavities created under the earth or within mountains have a good amount of majesty to share with explorers or adventurers. They are simply breathtaking! Let me take you to a small tour to three amazing caves. 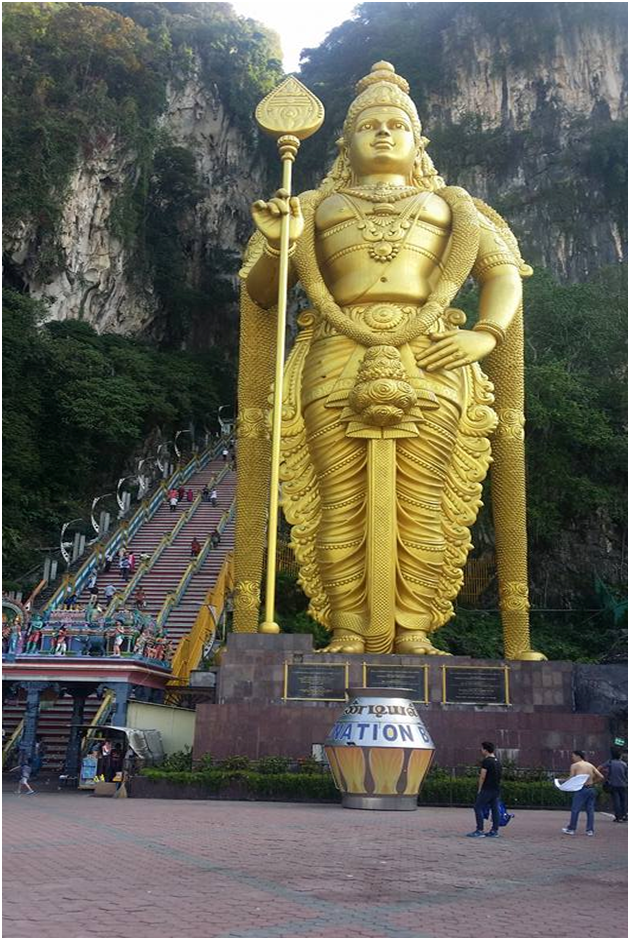 The caves have been around for 400 million years. Explorers and naturalists have been fascinated by the sight and written about them since the 19th century. They are really stunning. Back in the day, the mouth of the cave was said to look like the head of a spear, so it was dedicated to Lord Murugan, the Hindu God of War.

The 42.7 m Lord Murugan was built in 2006, and there are many temples dedicated to him scattered throughout the area, but the Batu Caves have been the center of Hindu pilgrimages and rituals for years. 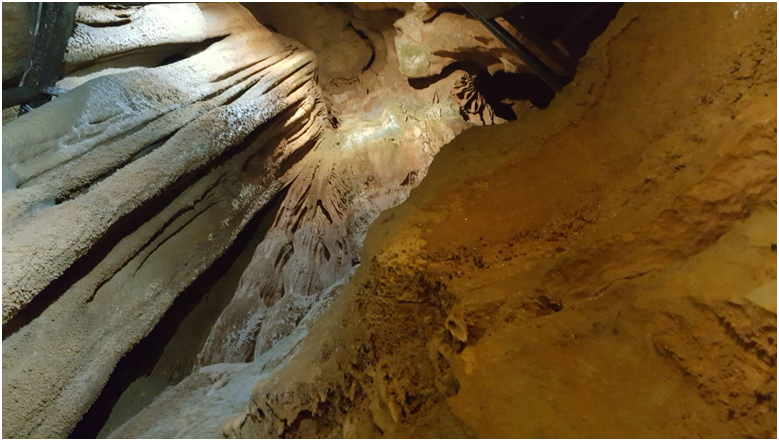 In September this year I visited a part of the US National Park in Kentucky, the Mammoth Cave. It has the longest cave system in the world called the Mammoth-Flint Ridge Cave System with over 644 km of subterranean passageways. Established as a national park on July 1, 1941, it also became a UNESCO World Heritage Site in 1981 and an International Biosphere Reserve in 1990. The flora and fauna of Mammoth Cave is the richest cave-dwelling wildlife known, with more than 130 species within the cave system. The limestone labyrinth is the most important feature of this cave system, aside from its world-record length. It is composed of Mississippian-aged limestone strata that are built with a layer of sandstone. Hence, this makes the entire cave system incredibly stable. 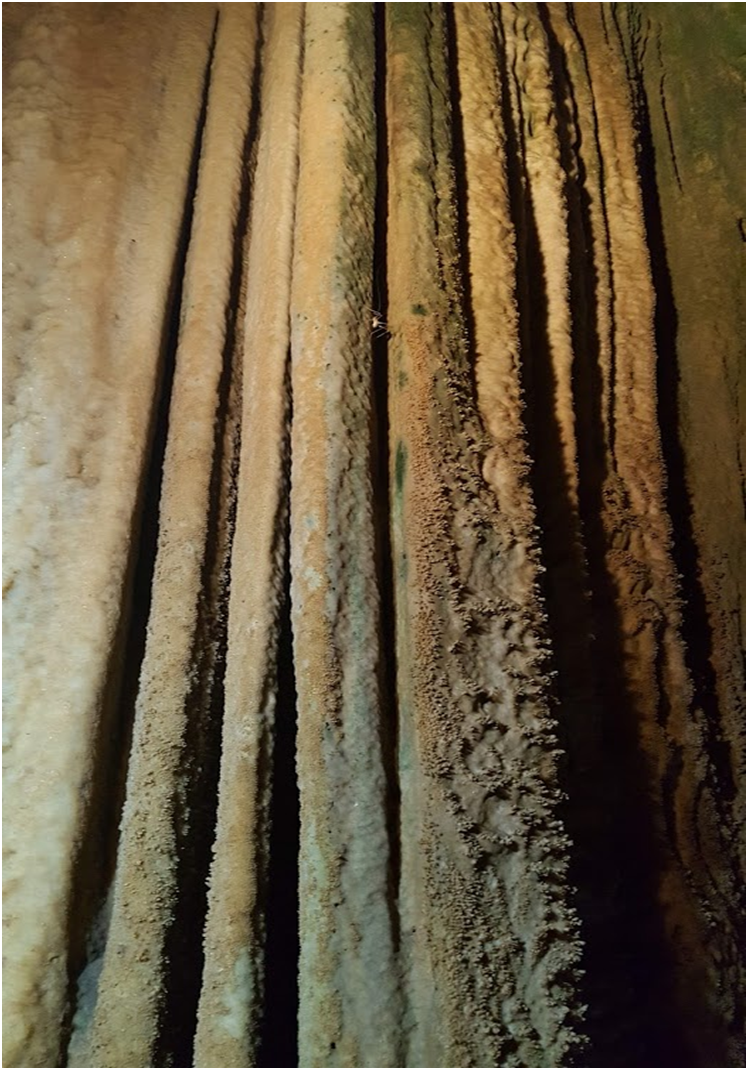 cave – a hollow in the earth, especially one opening more or less horizontally into a hill, mountain, etc. (jaskinia)

spear – a long, stabbing weapon for thrusting or throwing, consisting of a wooden shaft to which a sharp-pointed head, as of iron or steel, is attached. (włócznia)

subterranean – existing, situated, or operating below the surface of the earth; underground (podziemne)

species – a class of individuals having some common characteristics or qualities; distinct sort or kind (gatunki)

limestone – a sedimentary rock consisting predominantly of calcium carbonate, varieties of which are formed from the skeletons of marine microorganisms and coral: used as a building stone and in the manufacture of lime (wapień)

outlet – an opening or passage by which anything is let out; vent; exit (ujście, odpływ)

glacier – an extended mass of ice formed from snow falling and accumulating over the years and moving very slowly, either descending from high mountains, as in valley glaciers, or moving outward from centers of accumulation, as in continental glaciers (lodowiec)