Easter Traditions and Food Around the World

Strona Główna > In English  > Easter Traditions and Food Around the World 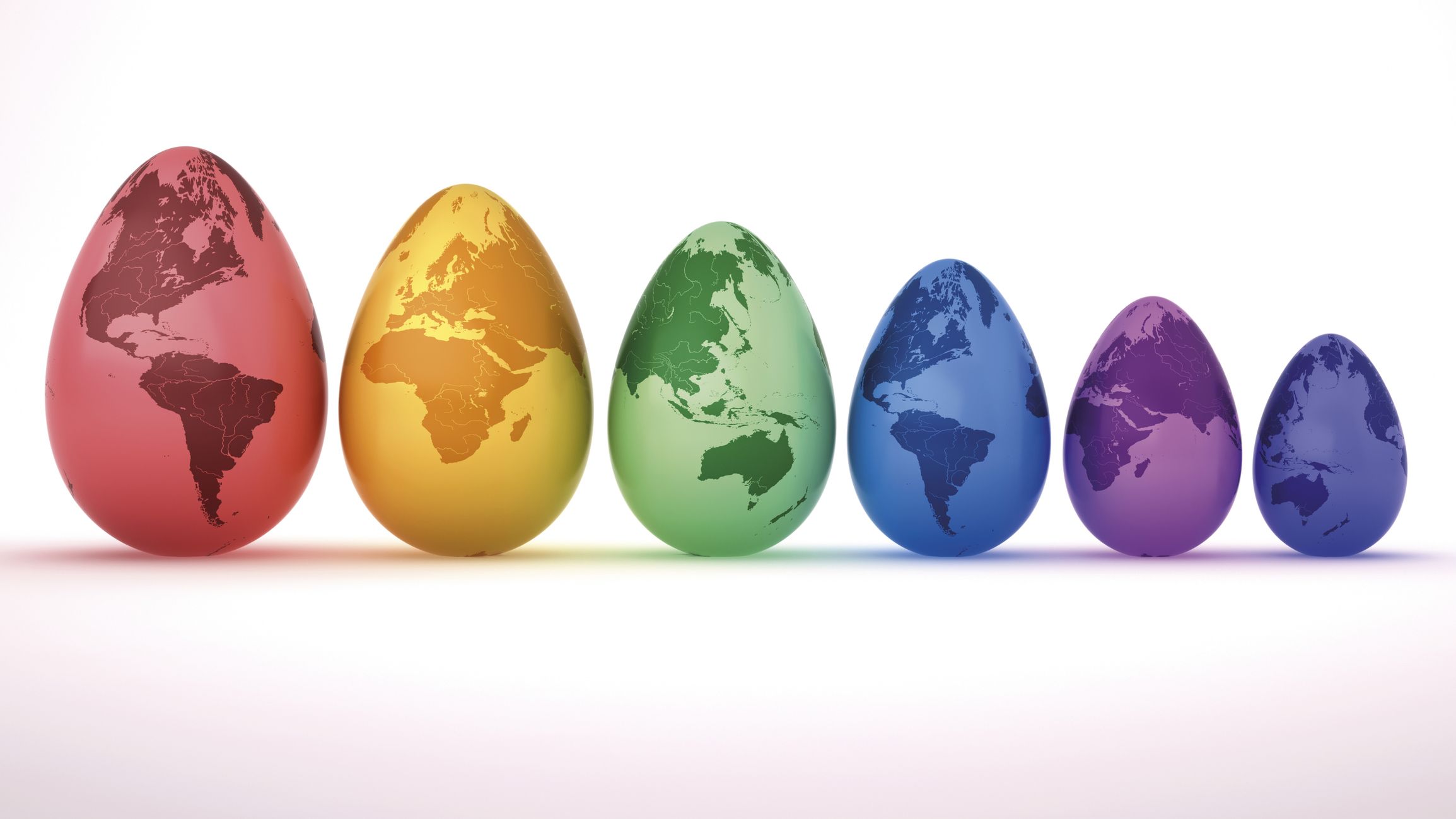 30 mar Easter Traditions and Food Around the World

Traditionally, we spend Easter with family and friends. We follow our tradition and we cook special dishes. Let’s see how other countries around the globe celebrate it and what type of food and treats do they have. 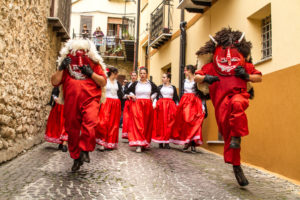 In Prizzi, south of Palermo in Sicily,  young locals dressed in red robes as devils and wearing terrifying masks of zinc perform the dance of the devils searching for souls. The chosen ‘victims’ symbolically lose their soul and have to buy drinks for everyone. Only with the coming of Holy Mary, who meets the risen Christ, are the devils overcome by other young people dressed up as angels.

In Prizzi they bake a typical Sicilian Easter meat pie. In Ragusa and Modica, they make cassatedde, which are little baked tarts with a pastry base filled with ricotta, sugar, egg and cinnamon. Cubbaita or giuggiulena are also very popular during Easter. It is a brittle caramelised type of toffee with sesame seeds and almonds and a pinch of cinnamon.

In the main square of the town of Haux, people prepare a giant omelet made with 4,500 eggs for circa 1,000 people. It is coming from the time when Napoleon and his army were traveling through the south of France. They stopped in this small town and ate omelets. Napoleon liked this so much that he ordered to make a giant omelet for his army the next day.

In Brazil they have a tradition of creating straw dolls to represent Judas. They hang them in the streets and beat them up. Many times the names of politicians involved in scandals appear on Judas dolls. On Easter Saturday the Brazilians organize mini carnivals.  Usually, the most popular dessert is chocolate Easter eggs filled with brigadeiro. They are usually soft and fudgy and covered with crunchy chocolate. These eggs are a way for Brazilians to show affection, especially towards kids. Other dishes include codfish with rice and potatoes, and feijoada, which is a stew of beans, beef and pork, served with rice and sausages.

Because the Christianity arrived to Finland in the 11th century. That is why still nowadays we can find elements of Finnish paganism in people’s beliefs. One of those pagan traditions is children dressing up like witches. They ask for chocolate eggs in the streets with made-up faces and scarves around their heads, carrying bunches of willow twigs decorated with feathers. In Western Finland people burn bonfires on Easter Sunday. According to Nordic tradition, the flames protect from the witches who fly around on brooms between Good Friday and Easter Sunday.

Typical Easter food and dessert comprise mämmi (read: mæmmi), pasha and roast lamb. Mämmi is made of water, rye flour, and powdered malted rye, seasoned salt, and dried powdered Seville orange zest. Pasha is a kind of pudding made from animal proteins, such as cheese, eggs, cream and dried fruits. Then the mixture is decorated with religious motifs. Lamb is a rare treat, but on Easter the roast lamb is served with mint jelly.

Devil – an evil being, often represented in human form but with a tail and horns (diabeł)

Pastry – food made from a mixture of flour, fat, and water, rolled flat and either wrapped around or put over or under other foods, and then baked (ciasto)

A pinch of – a small amount of something (szczypta)

Straw- the dried, yellow stems of crops such as wheat, used as food for animals or as a layer on the ground for animals to lie on, and for making traditional objects (słoma)

Fudge – a soft sweet made from sugar, butter, and milk (krówka, masa karmelowa)

Willow – a tree that grows near water and has long, thin branches that hang down, or wood from this tree (wierzba)

Malt – grain, usually barley, that has been left in water until it starts to grow and is then dried. It is used in the making of alcoholic drinks such as beer and whiskey (słód)

Rye – a type of grain, the seeds of which are used to make flour or whiskey or to feed animals (żyto)

Zest –  the skin of an orange, lemon, or lime, used to add flavor to food: (skórka)

Mint – an herb whose leaves have a strong, fresh smell and taste and are used for giving flavor to food (mięta)