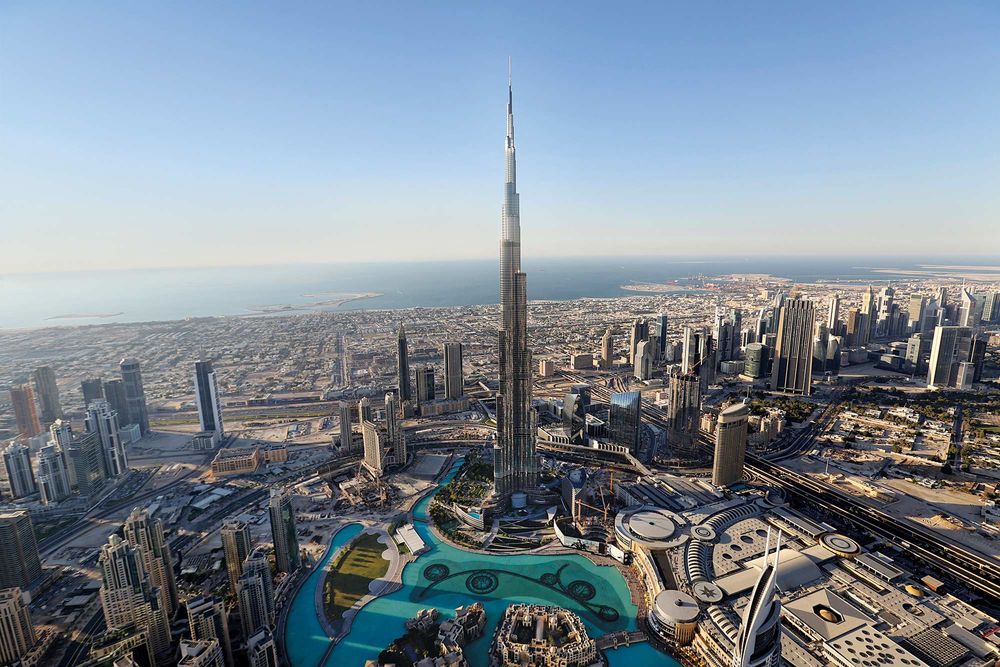 Recently, I visited one of the most advertised places on earth, Dubai. I was thinking that nothing can surprise me. But, Dubai appeared to have some big cultural differences. Check this out!

Emirati nationals are far outnumbered by expats in Dubai, to about six to one. The majority of the population is Indian, Bangladeshi, Pakistani, Asian and Western. You will meet Emiratis for sure at the airport when they will stamp your passport. Also, it is highly probable you meet them at some places like Museum of Cultural Understanding, a brilliant initiative that connects foreigners coming for holidays with Emirati people for cooking lessons, traditional dinners and tours. 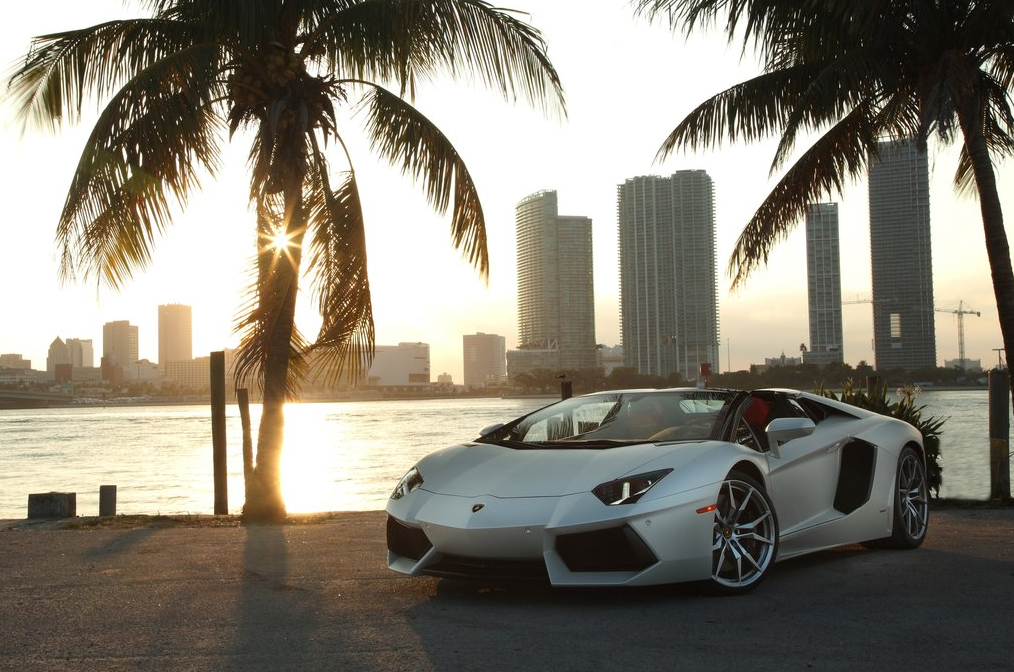 Dubai has so many supercars on the roads that a special type of fast car was required by the police. To keep up to the speed, police have to be equiped with supercars too, like  Lamborghinis, Ferraris and Bentleys, of course. Lamborghini Aventador can go from zero-to-60 in less than 3 seconds, and has a top speed of 217 miles per hour. 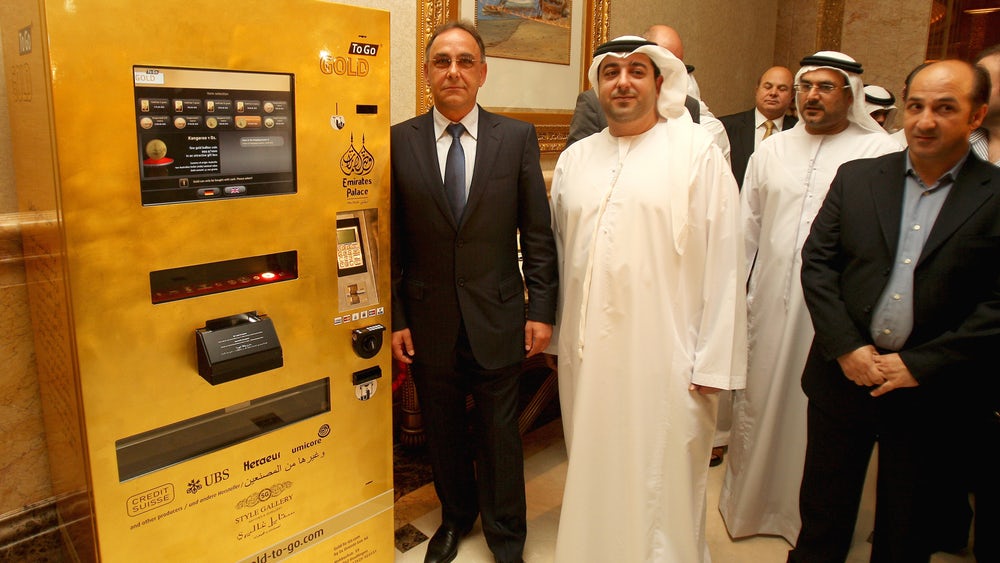 Emiratis love bling on all occasions. Starting from their personal jewellery and ending up on decorating some biggest hotels.

And… it is all pure gold. It is so popular that you can buy gold from an ATM machine in the biggest malls, like Dubai Mall that allows you to buy anything from a 2.5-gram, 24-carat gold coin to a one-ounce gold bar. There is even a computer inside the vending machine that changes the prices every 10 minutes in line with real-time fluctuations in the market.

Falcons live in air conditioned appartements the whole year. And because it is forbidden to hunt in the UAE in order to protect other species, falcons fly with their owners in first and business class to other countries.

As it is very hot from May to October in Dubai and temperatures reach above 45 Celsius degrees, the bus stops are air conditioned. 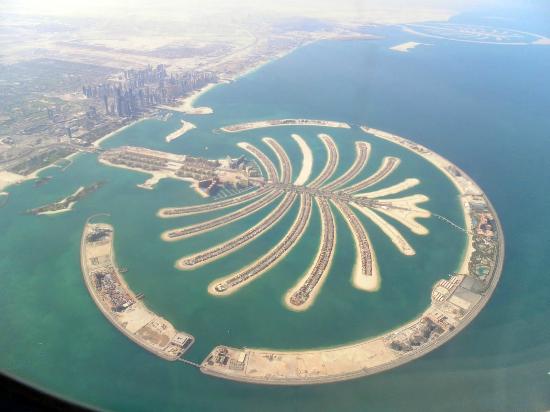 For the creation of this man-made islands and the scenic landscaped beaches that dot their shoreline, Dubai imported a truly massive amount of sand – 94 million cubic metres of the golden sand.

advertised – to announce or praise (a product, service, etc.) in some public medium of communication in order to induce people to buy or use it (reklamowany)

majority – the number larger than half the total (większość)

stamp – to impress with a particular mark or device, as to indicate genuineness, approval, or ownership (stemplować)

be equiped with – to furnish or provide with whatever is needed for use or for any undertaking; fit out, as a ship or army (zaopatrzony w)

bling – expensive and flashy jewellery, clothing, or other possessions (błyskotki)

fluctuations – continual change from one point or condition to another (fluktuacja)

interiors – the inside part of a building, considered as a whole from the point of view of artistic design or general effect, convenience, etc. (wnętrza)

shoreline – the line where shore and water meet (linia brzegowa)