I lived in Iceland , then in Saudi Arabia for many, many years. At that time I thought I was going through a huge culture shock. And I was even more shocked when I was coming back home… However, the biggest shock of it all is now while being in the United States of America. In the USA everything is different: food, people’s behaviour, people’s appeareance, measurements, language.

Let’s look closer at some culture differences, shall we?

In Europe, in the restaurant we usually order some hot tea or coffee. I always have a cup of green tea. Green tea does not seem to be popular here.  The Americans usually order iced tea, coke, limonade, iced coffee. All come with three-quarter of ice. Then comes a refill, another half a liter cup. Water is from the tap (not bottled water). Impossible to drink because the taste is funny. 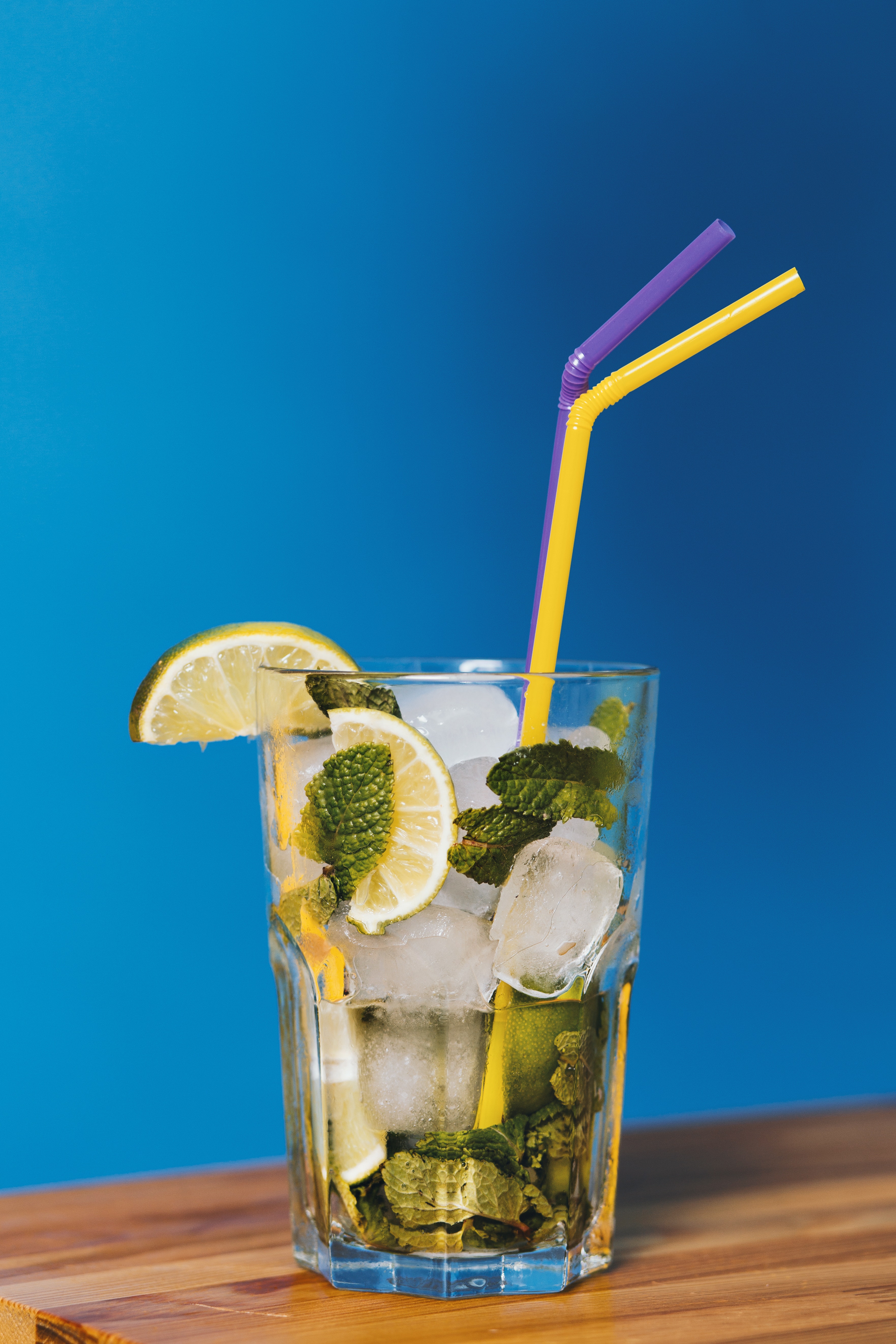 The Americans are very polite. They will wait in the shop to let you pass through. They will wait in line patiently with a big smile on their face. They will excuse themselves for bumping into you accidentally. The smile is omnipresent. They even smile wider than an average European will do. They also talk to you in the shop commenting on your child, on what you are carrying or what you are doing. I was not used to small talks to strangers at all. You somehow need to react. You also need to be polite. It is customary. Even when going on a walk they smile at you or say ‘Hi’. You got to get used to it. It is nice but it does not mean that they want to be your friends immediately.

I was really shocked to see so many humongously obese people in my town. They can hardly move and need an electric wheelchair to move around. In Poland there is a big social pressure on being slim. In the US, obesity is defended through strong anti-discrimination laws.

It took me some time to realize that when the Americans say ‘How are you‘ they are not actually asking you how you are. It does not mean that they are interested in your personal life. That is just a greeting phrase instead of ‘Hello’. The same applies to the phrase ‘Goodbye’. They say ‘Have a good day’ or ‘Have a good one’ instead of  ‘Bye, bye’. And they do not necessarily mean it. To this day this style of greeting strikes me as we usually ask ‘How are you’ when we care about the person we are talking to. 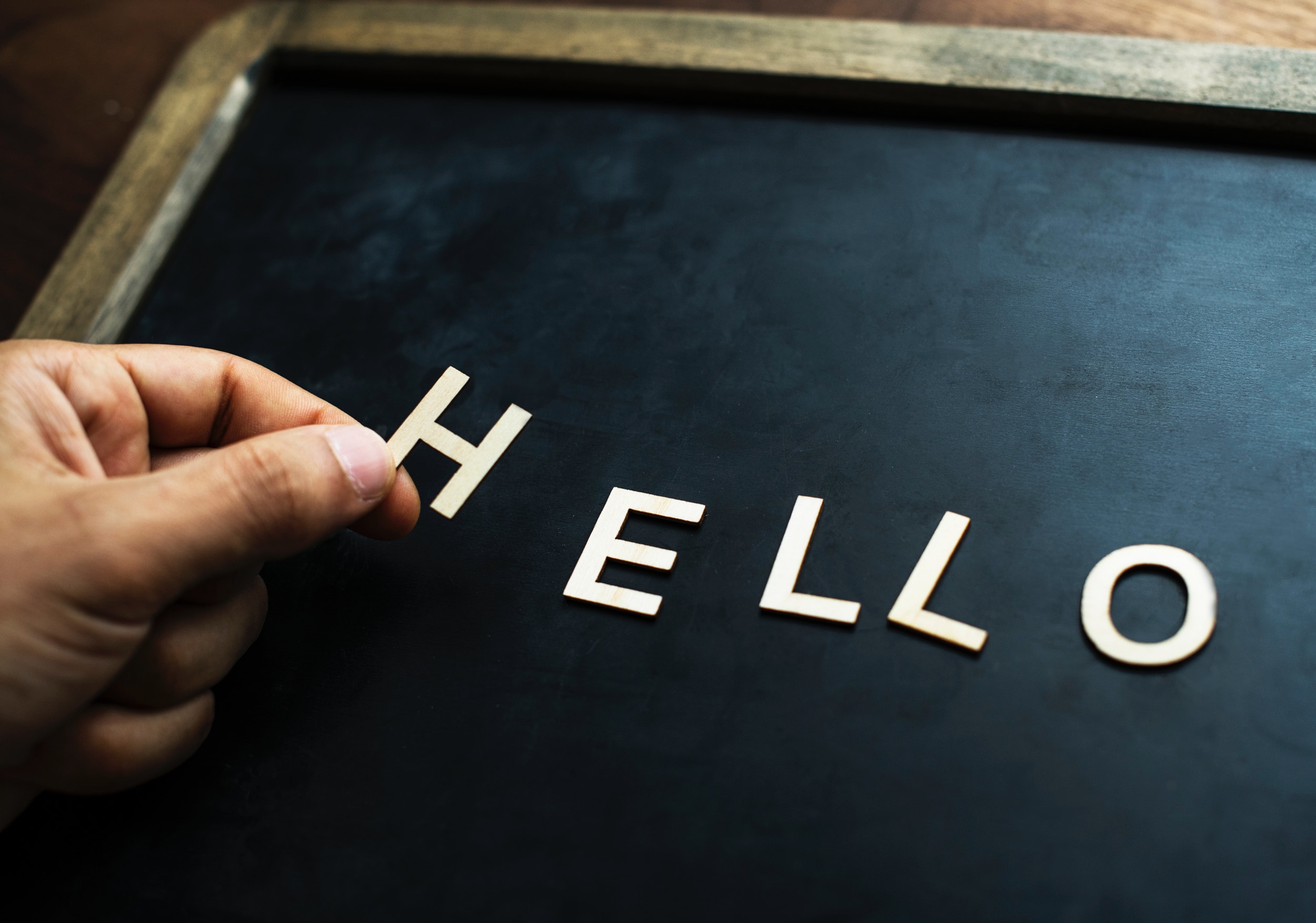 Seriously, I am not 18! Each time I buy wine at the shop, they ask me for my ID. At the beginning I was making jokes to the shop assistants but I was just encountering serious faces. Here, it is not a joke. They treat the law seriously. You have to be 21 to drink alcohol and they check your ID even if you are 92!

This is just the tip of an iceberg. Of course, there are much more interesting culture differences between Poland and the USA. But how about you? Have you ever experienced culture shock?

customary –  of or established by custom rather than law (zwyczajowy)

obesity – the condition of being very fat or overweight (otyłość)