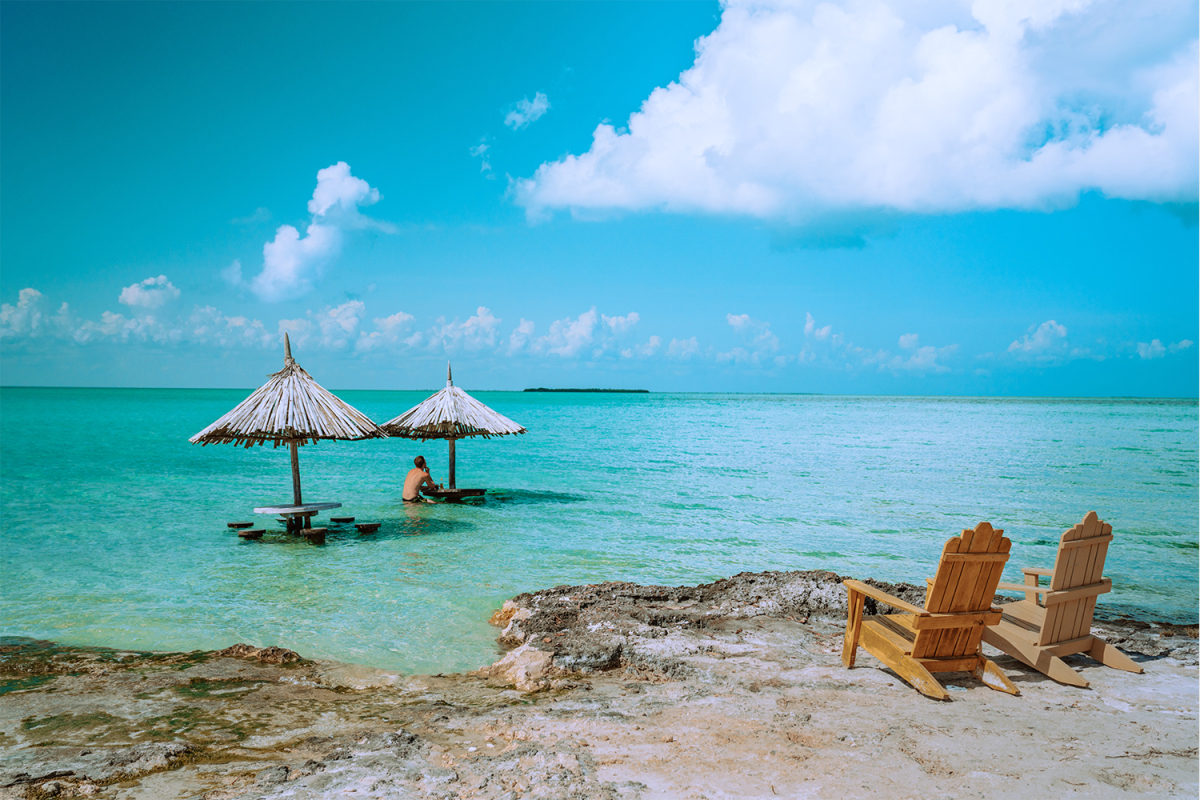 Since the famous song of Madonna’s released in the 80s “La Isla Bonita”, the tourists from all around the world started flocking to explore the beautiful Belize. However, there is much more to see than just San Pedro from the famous song.

Belize is called the Jewel in the heart of the Caribbean basin. With its 450 keys (cayes, i.e. islands), Jaguar sanctuary, 900 Mayan ruins scattered around the country and mixtures of different ethnic food, there is much to explore.

The Best Diving Ever

Belize has the best diving sites in the Caribbeans. It has the second biggest barrier reef in the world with the famous Blue Hole popularised by a naval scientist Jacques Cousteau in 1971 after he dove as the first man in the sinkhole.

In many other parts, the diving is around the volcanic rock. As Belize is home to 400 species of fish and abundance of marine life with some incredible species, it makes it one of the premier Caribbean destinations for diving and snorkelling.

The national animal of Belize, the Mountain Cow is known as Tapir, is biologically related to horses and rhinoceroses. It looks like a giant Guinea Pig weighing 500 pounds. Surprising fact about this animal is that it can swim. 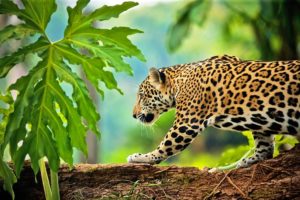 Amazingly, the jaguars have survived from the days of the ancient Mayan up to modern times. The Mayan respected the jaguar. They were calling it baalam, meaning the King. The Mayans used the jaguars as representation in statues and adornments for the Mayan royals. It is almost impossible to spot these royal creatures during daytime as they hunt at night and they use amazing camouflage.

Belize’s Cockscomb Basin Wildlife Sanctuary is the world’s only designated jaguar preserve and is doing splendid work in helping to maintain the numbers and health of this beautiful animal.

A staple in the Belizean diet is Belize rice and beans with potato salad or backed plantain with fresh Habanero onion and lime juice. The meat that they add can be pork, lobster, shrimp or game meat, the Gibnut. The taste of Gibnut resembles a gamey ham or greasy rabbit. Royal Rat, as they call it the Belizeans, was served to Queen Elizabeth when she was visiting Belize. Usually, they cook the meat with garlic and recado, a spice made with annato seed.

As dessert it is worth trying rum cake with preserved fruit that is baked and stored for a couple of days and infused with Caribbean rum. Try it with cashew wine made from fermented cashew fruit. It is sweet home made wine served chilled.

The Belizean believe in a 3-foot-tall evil dwarf called El Duendo. He inhabits the forest and punishes kids who kill animals.

Another folklore tale is a Big Sasquatch, called El Sisimito. He is a gigantic creature with no knees. His feet are on the backward. Apparently, he likes human flesh.

Sinkhole – a hole formed in soluble rock by the action of water, serving to conduct surface water to an underground passage (lej krasowy)

Guiney Pig – a tailless South American rodent of the cavy family. Originally raised for food, it no longer occurs in the wild and is now typically kept as a pet or for laboratory research (świnka morska)

Game meat – the meat of animals that are not usually farmed, such deer, squirrel, bear, moose, elk, rattlesnake, hare, and many others (dziczyzna)

Cashew – an edible kidney-shaped nut, rich in oil and protein, which is roasted and shelled before it can be eaten (orzechy nerkowca)

Evil – profound immorality and wickedness, especially when regarded as a supernatural force (zło)

dwarf – a person of unusually small stature; especially : a person whose height does not exceed 4′ 10′ and is typically less than 4′ 5′ (krasnolud, karzeł)

flesh – the soft substance consisting of muscle and fat that is found between the skin and bones of an animal or a human (ciało, mięso)