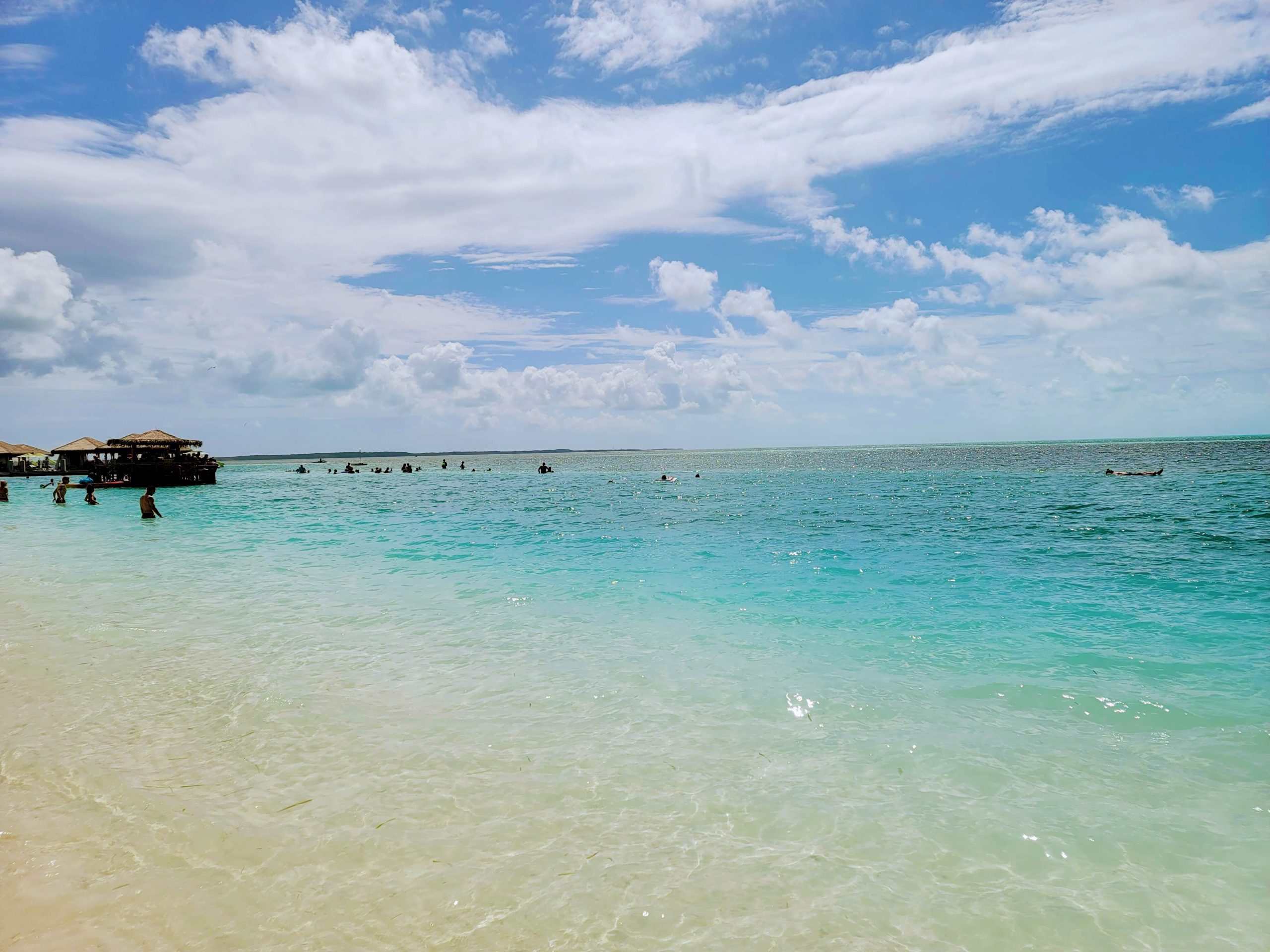 Four Interesting Facts about the Bahamas

Four Interesting Facts about the Bahamas

The Bahamas has been one of the best vacation destinations in the world. It has breathtaking tropical beaches, amazing weather, friendly people, and an intriguing pirate history. There are many surprising things you do not know about this amazing place. Let’s check out some of the facts!

Swimming with the Pigs

While in the Bahamas, you do not want to miss the opportunity to swim with the pigs. Take a boat to uninhabited Big Major Cay, or Pig Island. You will see the pigs from a distance. It is totally safe for family with kids, and couples would also enjoy the island. The pigs are non-native animals. Probably, the pigs were left by sailors, who were planning to come back and cook them, or they swam from a shipwreck.

The Pirates and the Forts

By the end of the 16th century, the history of pirates began. Many small islands and bays made the Bahamas a perfect hideaway. The pirates were robbing merchant ships for gold, silver, tobacco, salt and other goods. The life of a pirate was quite profitable in this golden era. Blackbeard was the most famous pirate in the region. He was a bold and ruthless Englishman. The pirates, naval men, and local people feared him a lot.

The locals had to defend themselves from pirates. That is why they built several forts around different islands. The biggest, Fort Charlotte, is in Nassau that was built by the 17th century.

The Bahamas are the only place in the world to have pink sand beaches. Best place to see the pink sand beach is Harbour Island. Visit also Dunmore Town that has pastel-coloured cottages. The island is wonderful for a one-day trip. The pink colour of sand comes from foramnifera, which is a microscopic marine animal with a bright pink or red shell.

The Bahamas are the best place to do cave diving. Long time ago, in the glacial period (250 feet below its present level) the waters around the Bahamas were much lower than nowadays. Acid rain eroded the limestone that formed the islands. That led to creating hundreds of vertical and horizontal caves. Rising sea levels caused some of those caves to submerge underwater, which made the Bahamas the best place in the world for cave diving. The Bahamas has also the longest underwater cave system.

shipwreck – the destruction or loss of a ship, as by sinking (wrak statku)

sailors – a person whose occupation is sailing or navigation; mariner (żeglarze)

hideaway – a place to which a person can retreat for safety, privacy, relaxation, or seclusion; refuge (kryjówka)

cottages – a small, modest house at a lake, mountain resort, etc., owned or rented as a vacation house (domek letniskowy)